What are Clastic Rocks?

New rocks made of older rocks 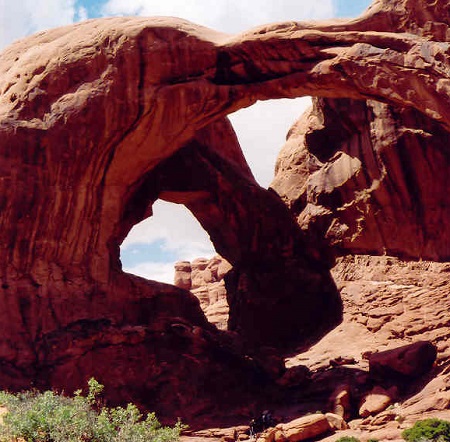 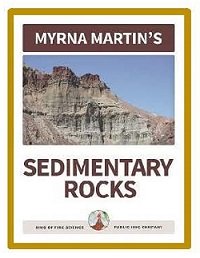 Conglomerates
Conglomerate rocks contain small rounded rocks. The pebbles are larger than the size of gravel and they have been cemented together. Sand-size or smaller clasts are cemented between  the pebbles and gravel. The small rocks in the conglomerates have rounded edges.

Breccia
Breccia rocks form from clasts that have sharp edges. The clasts have not been rounded off in streams like conglomerate rocks. They are often found in fault zones where the rocks broke off older rocks during movement along the fault line.