Science Current Events: In the next few months the positive pole of the sun will suddenly change into a negative pole on the sun. The switch in pole polarity occurs about once every eleven years. 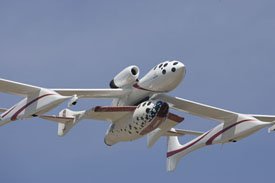 Kids Current Events: A rare half orange and half brown two-toned lobster was caught off the coast of Maine. It is estimated that only 1 in 50 million lobsters will have this coloration.

Current Events in Science NASA’s top planet hunting telescope was launched on March 6, 2009. The telescope is in trouble and may have to be destroyed. Its job has been to look for planets outside our Solar System. 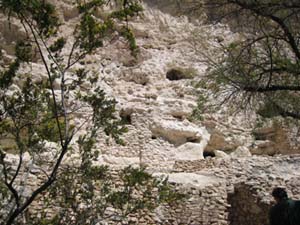 Science Trivia This fun page includes information on Pluto, Mammoth Caves, how caves form, the invention of the spinning jenny and much more.

Science Inventions The first navigation system was developed for captains sailing in foggy weather to keep their ships from colliding in the fog. The US Military developed an improved system in 1939

Current Events in Earth Science – Space Tourists Virgin Galactic’s goal of flying tourists into space in 2014 is much closer due to a recent test flight.

Kids Current Events – Two-toned Lobster A rare bi-colored lobster was caught off the coast of Maine and is now on display.

Science Inventions A science studying electromagnetic radiation discovered radio waves that led to the use in RADAR in tracking ships.