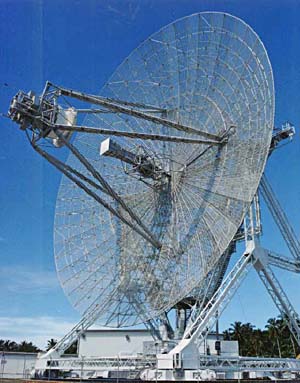 Device for detecting ships in the fog
It took until early in the 20th century for mechanisms using this knowledge to become widely available. A German inventor name Christian Hulsmey created a device for captains of ships sailing in fog to detect another ship so they could avoid collisions in the fog when visibility was very poor.

US Signal Corps
The Navy developed a new navigation and detection system in 1939. The US Signal Corps coined the term RADAR while working on the system. The term is an acronym for RAdio Detection and Ranging. The term continued to use the term RADAR for later developments in RADAR that the military wanted to focus on finding unknown targets.