Small round shaped volcano
Lava domes are volcanoes that are round shaped and made of viscous lava. The lava has a high silica content that prevents the lava from flowing very far from its vent. Most domes are formed by dacite and rhyolite lavas after an explosive eruption of a stratovolcano. 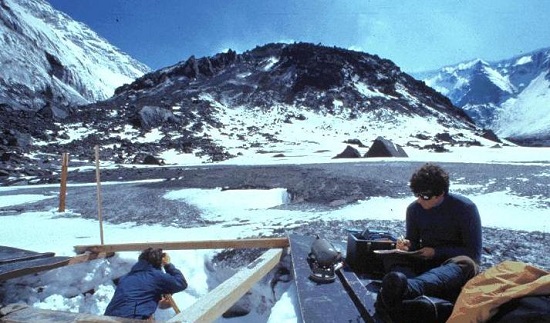 Where domes form
Lava domes often form in calderas of stratovolcanoes after a major eruption where the summit of the volcano collapses or is blown away during the eruption.The lava dome has been increasing in size in the crater of Mount Saint Helens since the 1980 erupti.

Mont Pelee eruptions
The 1902 eruption of Mont Pelee in Martinique was triggered by a lava dome. the pyroclastic flows swept four miles down the side of the volcano killing 30,000 people in the coastal town of St. Pierre.