What are Earthquake Zones?

Discovering the edges of tectonic plates

The map below shows bands of earthquakes larger than 4.5. If you look at a map of the tectonic plates you will see that almost all the earthquakes are on the edges plates.

Earthquake patterns
Scientists found that the patterns of the earthquakes were around large blocks of land that are today called tectonic plates or crustal plates. The discovery of these zones led to the Theory of Plate Tectonics.

Global mid-ocean ridges
Further studies of the ocean floors found that this ridge was just part of a global mid-ocean  ridge system. It is approximately 84,000 km long. It is a nearly continuous mountain range that snakes across the Earth's surface like the seams on a baseball. 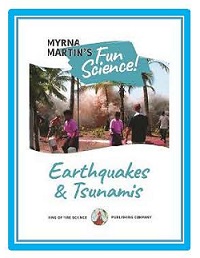 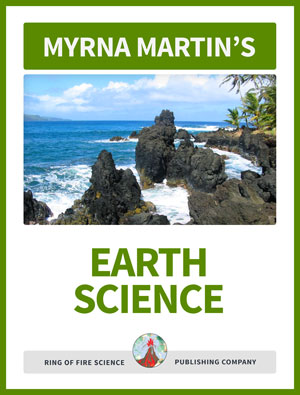 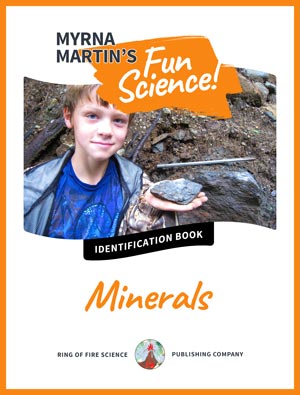 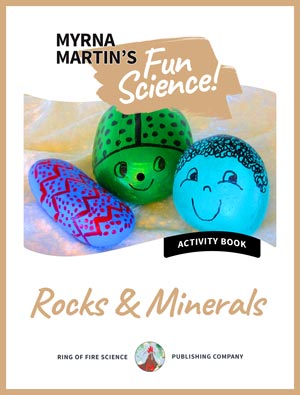 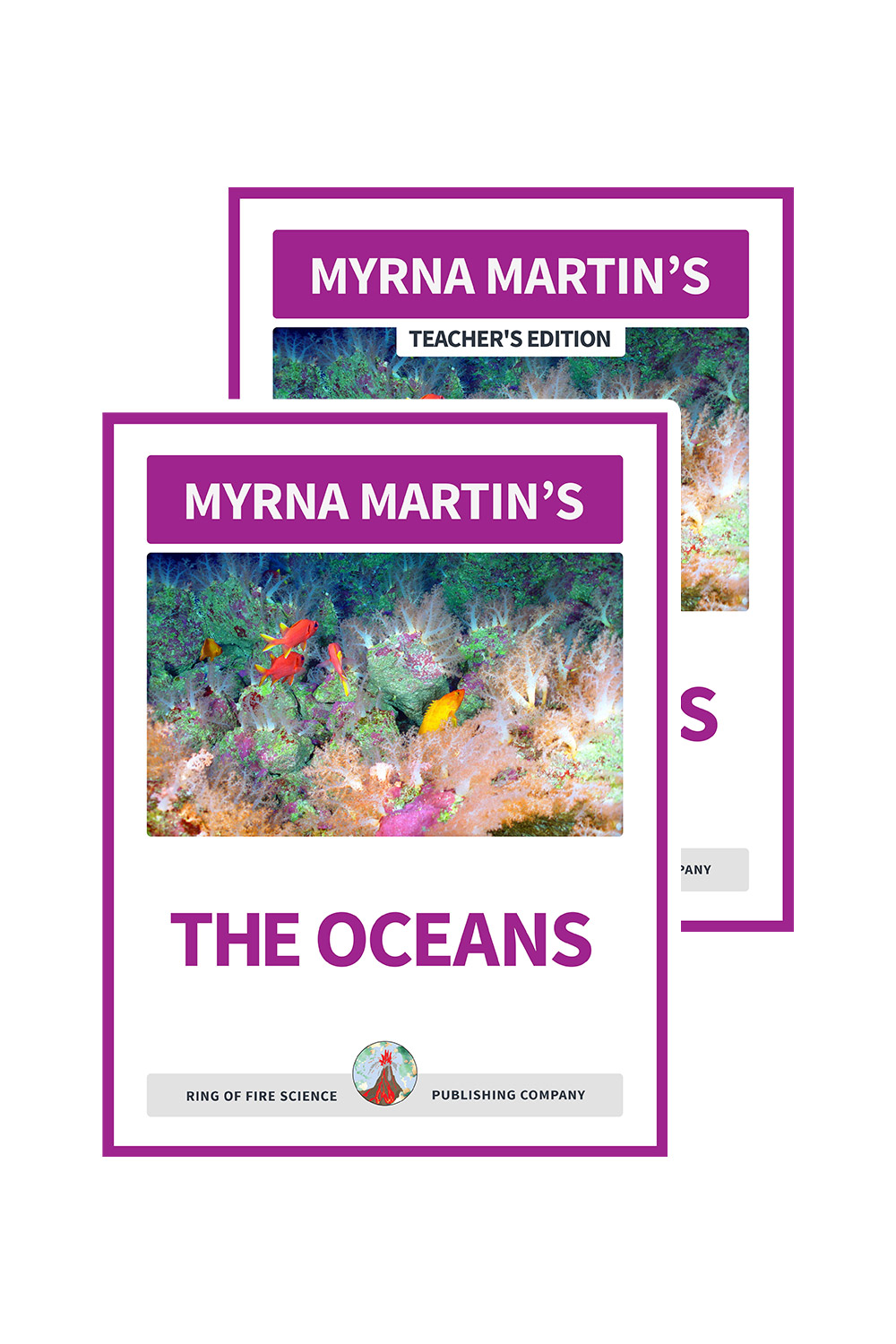 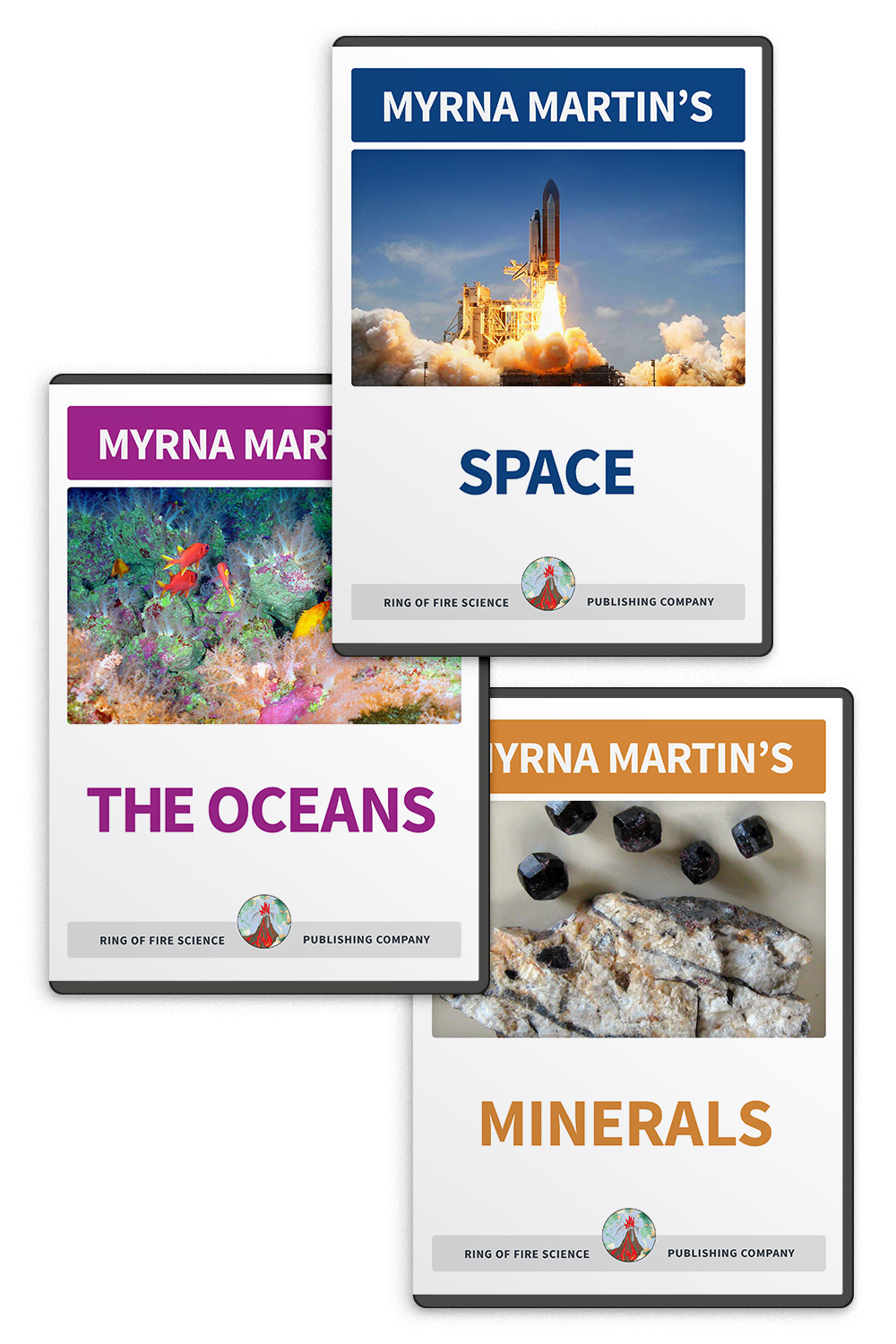 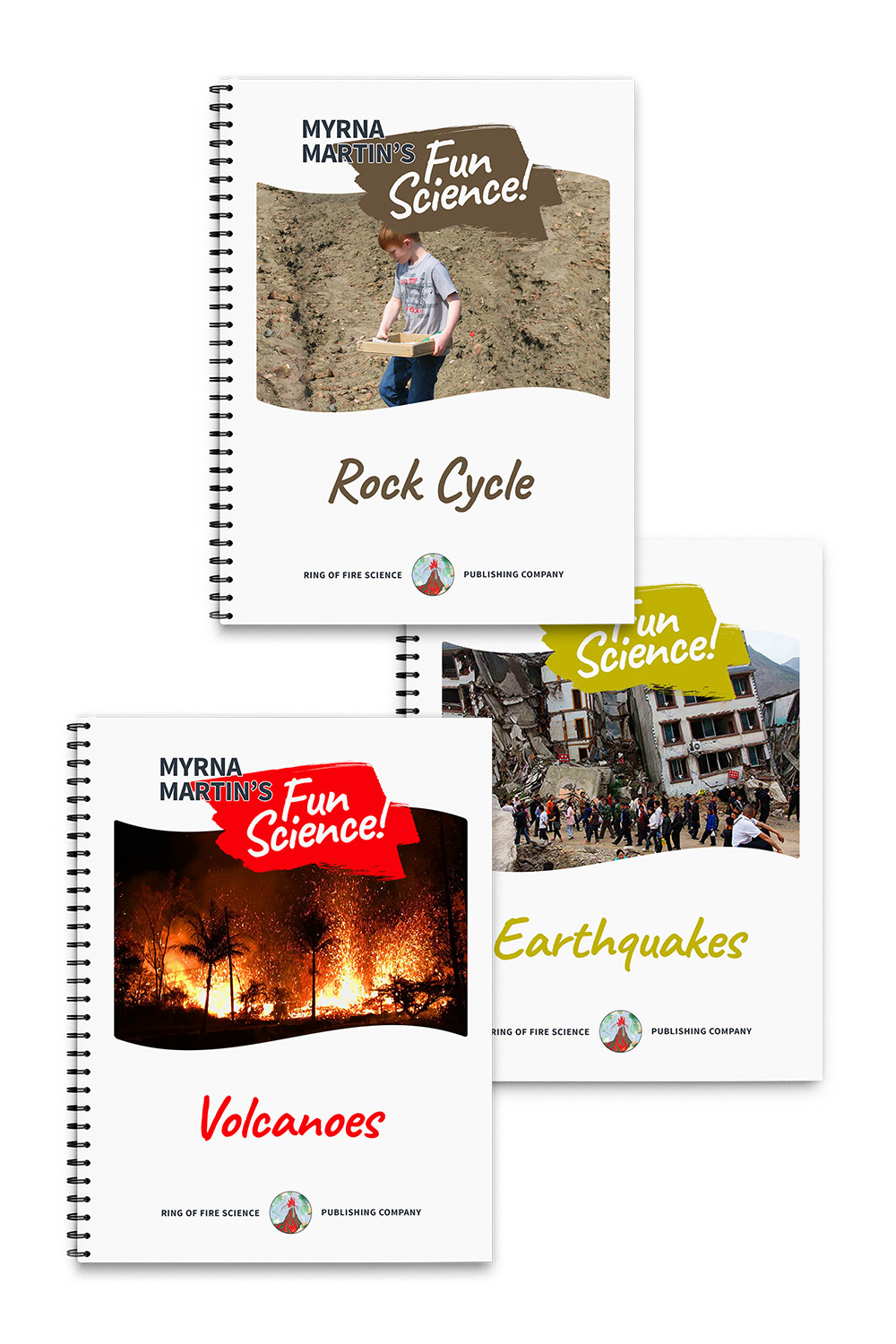 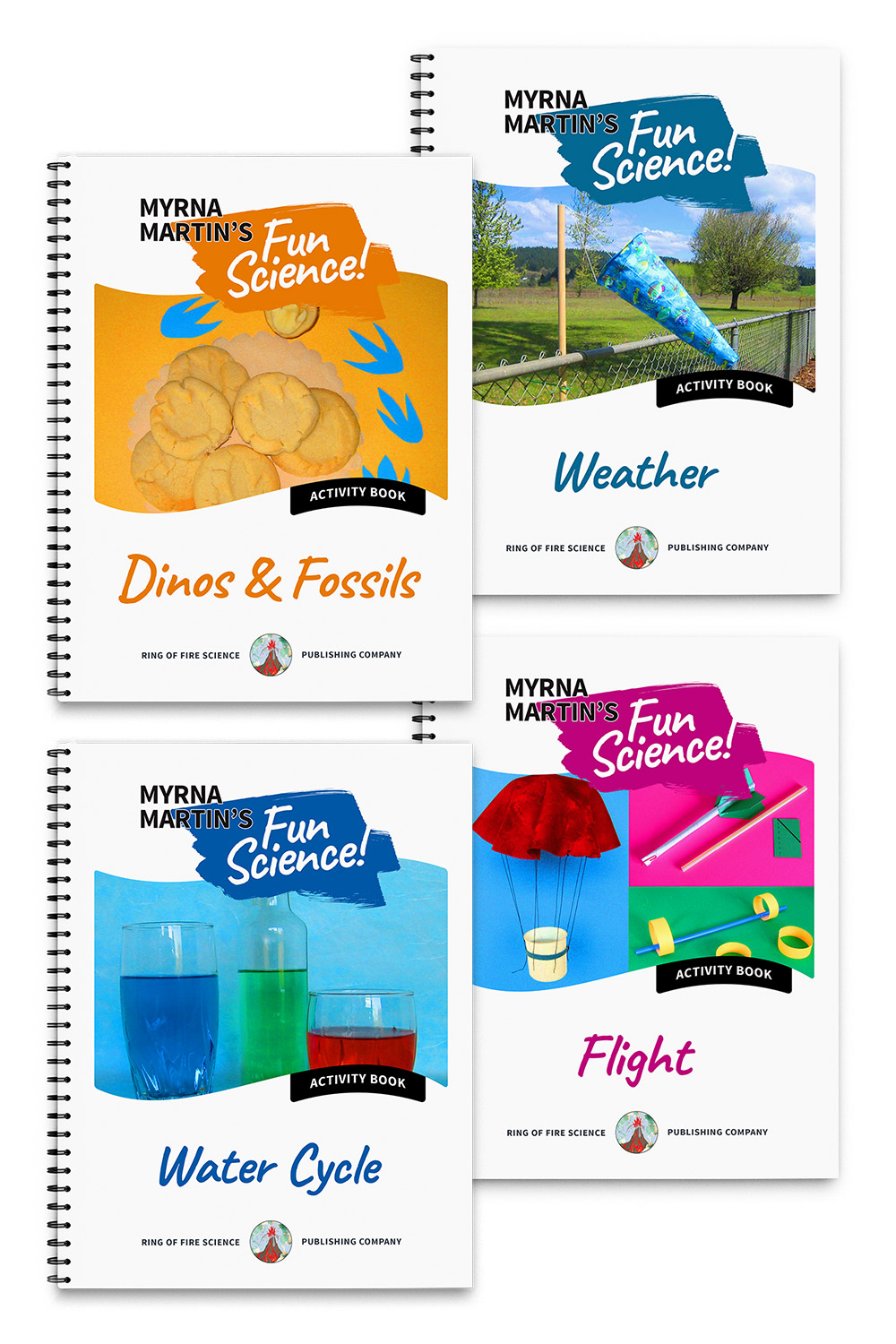