Building Earth's Elements out of Clay

Silica is the most abundant mineral and it forms its crystal structure as a tetrahedron shown in the upper right-hand corner of the picture. Each of these molecules are essential for life to exist on Earth. 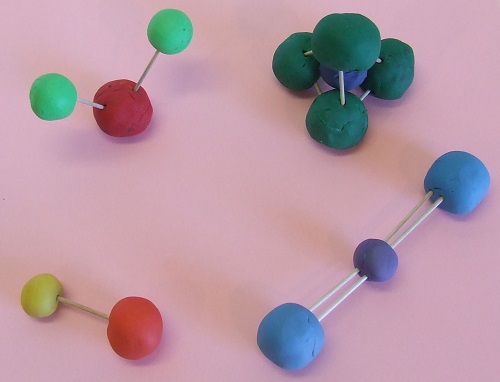 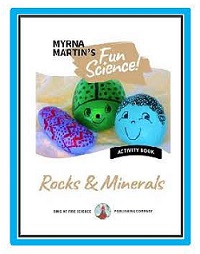 Science behind the activity

Water is a universal solvent. It dissolves most materials found on Earth including rocks exposed on its surface due to erosion. Oil is an example of molecules that are repelled by water and do not dissolve in it.

Halite is common mineral that we know as salt. We use it to salt our food and it is the same salt found in the oceans. chemists call the mineral sodium chloride.

The silica tetrahedron has a negative charge so it bonds with many compounds by sharing oxygen atoms to form 95% of the minerals found on the Earth's surface that is why it was included in these geology activities.