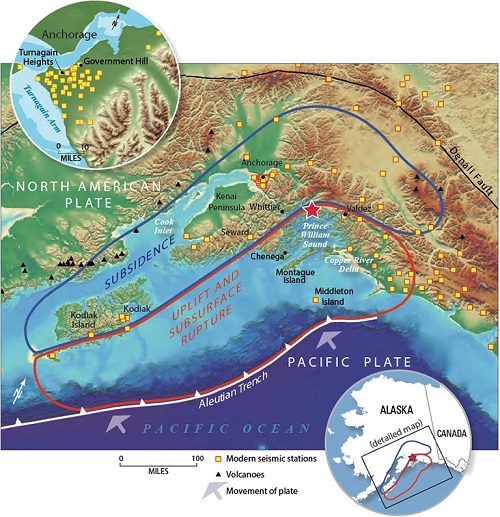 What the moment magnitude measures

when do scientists use the different scales

Richter scale
The reason the Richter scale was so popular with news agencies is the speed the news could be spread to people on radio and television broadcasts.  Seismographs near the epicenter were used to determine the largest seismic wave and the news was quickly reported to radio and television stations within hours of the earthquake. The moment magnitude scale takes a much long time period to determine the size of the earthquake.