What are pyroclastic rocks 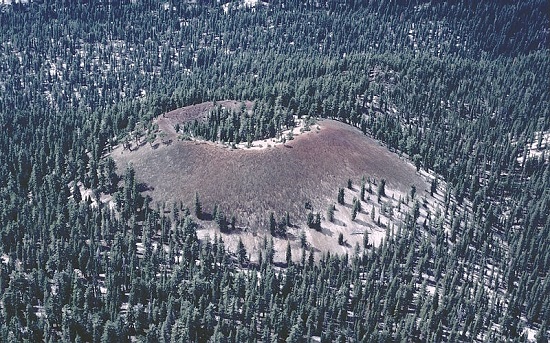 Tephra are pyroclastic rocks that were airborne
Igneous rocks that have been airborne for a period of time before settling to the Earth are all called tephra. Tephra includes all types of airborne rocks that were produced during a volcanic eruption.

Lava is molten rocks that come out in a lava flow
Magma, which is molten rock beneath the Earth's surface, becomes lava as it flows out of a volcano during an eruption. It is also the general term used to describe rocks that form during a lava flow. 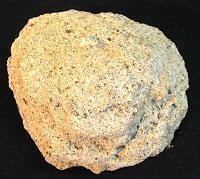 Ash flow tuff
Ash flow tuff forms when pyroclastic flows of extremely hot gases and ash flow down the sides of a volcano. The material is hot enough to “weld” the ash together forming welded tuff. The glassy fragments of pumice in the pyroclastic flow deform readily and often form curved shapes during the welding process. 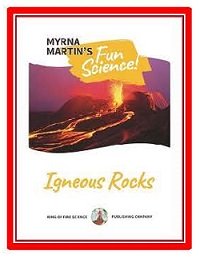 Cinders are small rocks that create cinder cones
Cinders are similar to pumice but are usually made of iron-rich minerals found in basalt lava. Cinders may be semi-liquid or solid when blown from a volcano vent. Cinders that are semi-liquid become aerodynamic in shape forming lava bombs like the picture above. Scoria is the more recent term preferred by most geologists for this type of rock.

Why I use the term cinder instead of scoria
I live in volcano country in a subduction zone. I have never heard the term for these rocks referred to as scoria and scoria cones. All of the hundreds of small volcanoes made of cinders (scoria) that dot the landscape where I live are called cinder cones. Cinder Butte is an example of a well known cinder cone in our area. 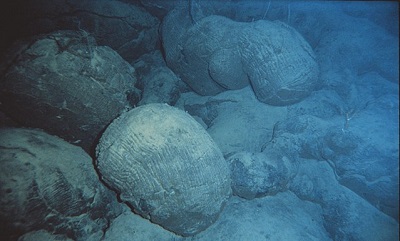 Pumice is a volcanic glass
Pumice is a volcanic glass that is associated with violent volcanic eruptions. Rhyolite and dacite magmas produce pumice. Gas bubble holes in pumice lower the density of the rock enough that pumice is often buoyant enough to float. Sailors in past years told stories about walking to shore on pumice from their boats. Pumice rocks will sometimes float on the surface of the ocean for thousands of miles. The rocks sink when the gas bubble holes fill with water.