the Big dipper and the Southern Cross

In this star activity you will create the two most famous constellations in the Northern and Southern Hemispheres. Sailors have used these constellations to navigate the oceans for thousands of years. 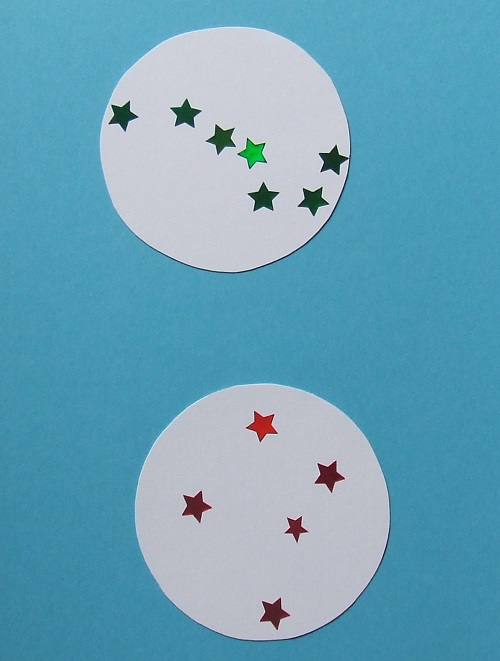 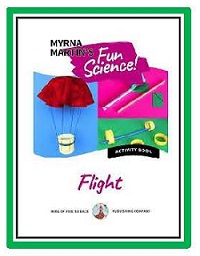 Science behind the activity

Both constellations have been used by sailors to guide them at night because they are visible all year in the hemisphere where they are visible.The Big Dipper is part of the Great Bear Constellation. Line up the stars in the dipper and they point to Polaris, the North Star.

Astronomers have officially named 88 constellations and the Southern Cross is the smallest. There is no polar star in the Southern Hemisphere so sailors lined up the center two stars of the kite shaped constellation with two other pointer stars to find the South Pole at night for navigation.