What is a Strike Slip Fault?

Block of land move horizontally
A strike slip fault is a fault zone where two blocks of land move horizontally rather than vertically along a fault plane. These faults can form between two small blocks of land or crustal plates. They also sometimes develop within a continental plate. The Alpine Fault in New Zealand is an example of this type of tectonic plate movement. 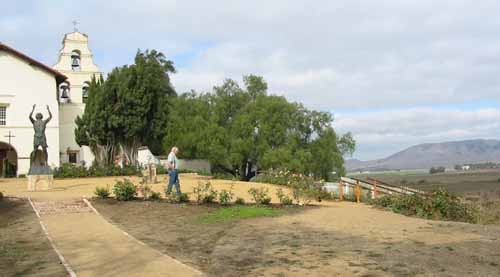 Mission San Juan Bautista
Mission San Juan Bautista sits on the San Andreas Fault. The fault is the boundary between the Pacific Plate on the left side of the picture. The North American Plate can be seen on the right side where the land drops down into the valley. The mission has been damaged several times since it was built by earthquakes that occurred on the fault.  Myrna Martin 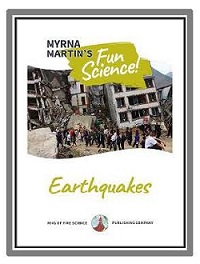