The Oceans and seas

The oceans on our planet cover approximately 70% of the Earth. The water that covers our planet is essential to life on our planet. From space the Earth looks like a blue ball partly covered with white wispy clouds. The major oceans from are Pacific Ocean, Atlantic Ocean, Indian Oceans, The Southern Ocean, and the Arctic Oceans

The Southern Ocean is the new name for the ocean that surrounds the continent of Antarctica. It extends to 60 degrees north. The ocean was formerly called the Antarctic Ocean. 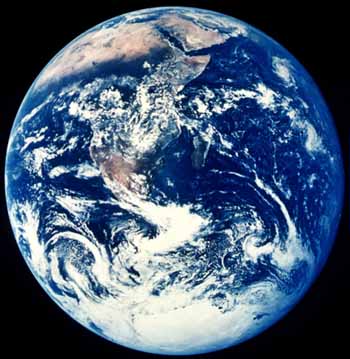 Viperfish are one of the fiercest predators living in the deep ocean. They attract their prey with a “fishing lure” that glows in the dark water.  They entice other fish to come close with their glowing fishing lure to impale their prey with fang-like teeth. There are over 5000 species of viperfish that live in the depths of the ocean where it is dark and dangerous because there are no hiding places where they live.

Zones in the Oceans

Oceanographers divide the oceans into oceanic zones. Specialist study animals that live in the different zones. Most ocean life lives in one specific zone. Marine biologists have discovered some animals, whales, can dive to great depths to hunt for food. Female humpback whales are known to dive thousands of feet to look for colossal squid to feed on to provide nutrition for their young.

The Oceans is a fun book to read about the oceans which cover 70% of our planet.  Chapters include information on  coral reefs, black smokers and the global  mid ocean ridge that is the longest mountain range on Earth.          Myrna

Rift valleys run down the ocean floors where crustal plates are separating. They would look like seams on a baseball from space if all the water on our planet suddenly disappeared. Rift valleys are also thinning the crusts of the continents forming rift valleys that may become seas in the distant future.

Rogue waves for centuries were believed to be tall tales sailors told during shore leave. They said waves rose out of the sea as a vertical wall of water that crashed into a ship without warning. Today instruments have detected these waves and a Deadliest Catch film series about catching crabs in Alaska was filmed by a photographer while filming the series.

Black smokers (hydrothermal vents) were discovered by scientists aboard the Alvin in 1977. Prior to discovering an entire ecosystem living around the chimneys scientists believed that all living plants and animals needed sunlight to survive. They found that bacteria were able to use sulfides flowing out of the vents to live and they are the base of the food chain in this ecosystem.